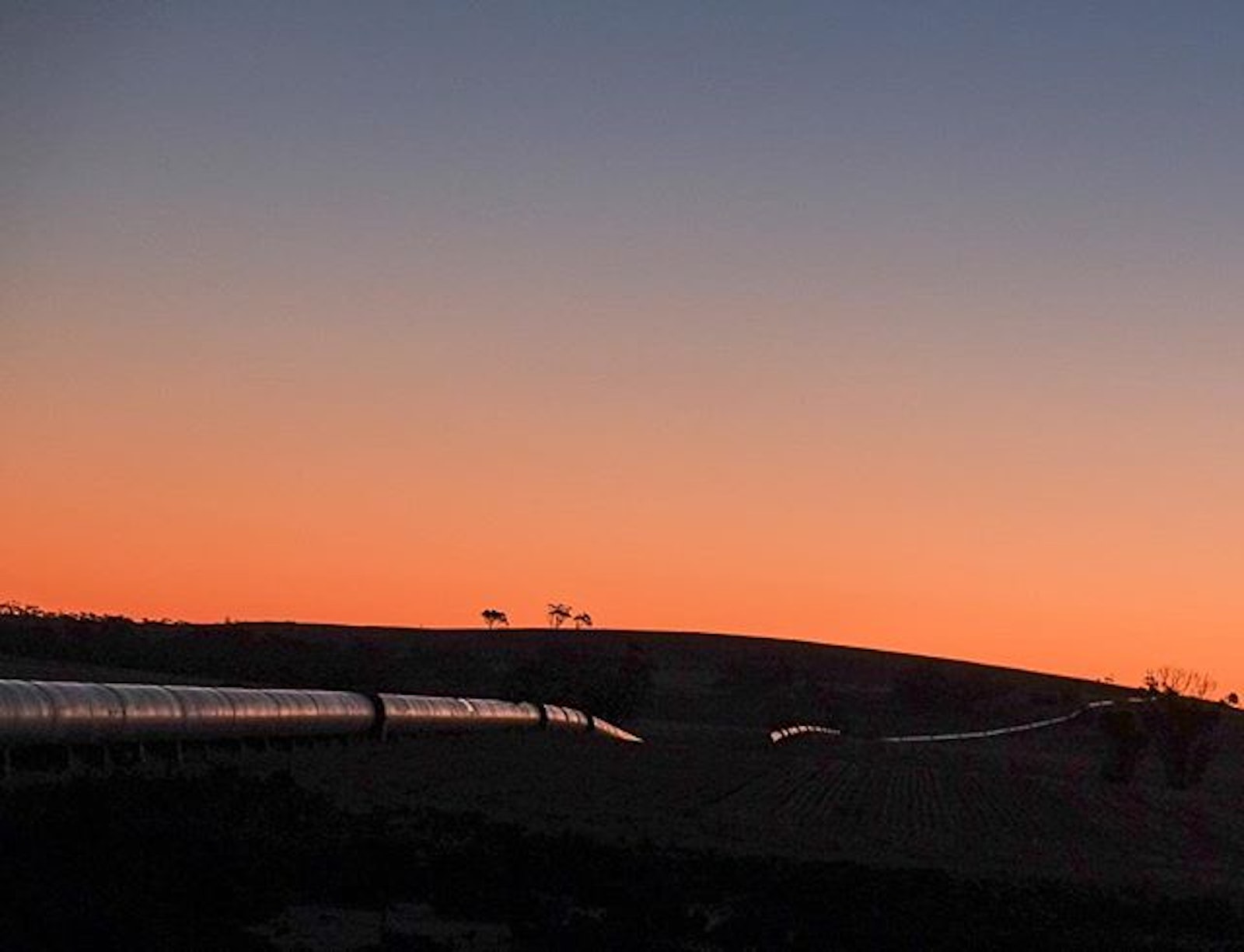 Care for a sad story?

Charles O’Connor (who was responsible for building Fremantle Harbour in 1892) was commissioned to construct the Goldfields Pipeline to carry much needed water from Perth to the newly discovered goldfields of Kalgoorlie 530kms away.

It began construction in 1896 but by 1902 Mr O’Connor, now suffering bi-polar disorder and depression from overwork, had been the public target of ridicule by parliament, with the local press labelling him as an imposter by way of corruption and blundering, that he rode his horse into the sea near Fremantle and shot himself.

A year later the water began flowing successfully and continues to this day.